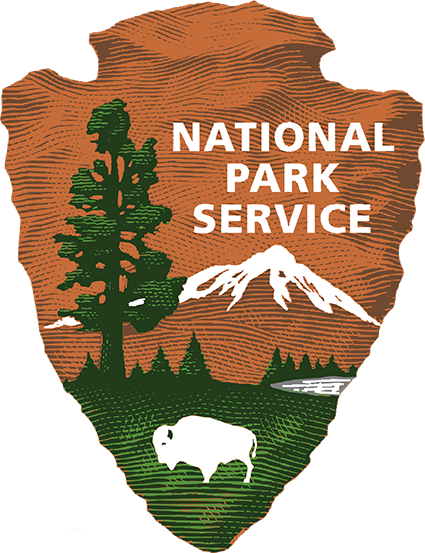 Government Shutdown Means History Is on Hold at National Parks

Explaining the historical import of National Park Service sites is more calling than career for most of the people who do it, but the shutdown has played hell with that dream.

Much media coverage has focused on the negative impacts of the longest government shutdown in history, from airport security, to the GDP, to FDA food inspections. We have also seen damage to our National Parks: overflowing toilets and trash bins, and even destruction of Joshua Trees. And while much attention has been given to the sufferings of federal employees, little has been said about the shutdown’s impact on the thousands of National Park Service workers who are public historians.

These park rangers preserve and interpret America’s most treasured historic sites. They explain our Founding Fathers’ optimistic visions of democracy at Independence Hall in Philadelphia. They lead visitors in the battlefield footsteps of Civil War soldiers, explaining what they fought and died for and why the conflict destroyed slavery.

They keep America accountable for its sins at the Harriet Tubman National Historic Site in Maryland, the Sand Creek Massacre Site in Colorado, and the Manzanar Japanese Internment Camp in California.

At Seneca Falls, the Stonewall Inn, or the Pettus Bridge, they educate about the American people’s fights to expand citizenship rights to more people than our Founders envisioned. In the hands of these public historians, the homes of presidents or other notables such as Frederick Douglass, Elizabeth Cady Stanton, or John Muir become a lens for exploring different times and themes in our history.

From the Washington, D.C. Mall monuments, to Alcatraz Island, to Pearl Harbor, these rangers teach in settings more engaging than a classroom, sharing with millions of visitors the tragedies, the violence, the inspirations, and the ultimate triumphs that are our shared American story.

….this story continues at the Daily Beast.