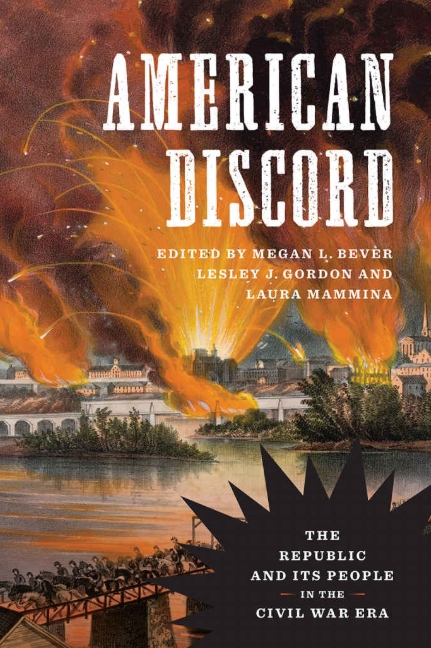 The wide-ranging collection mirrors Rable’s own eclectic research, with chapters on Abraham Lincoln’s depiction in Civil War music to the ways in which African American women navigated the treacherous territory of contraband camps. Rable declared the book one of the best presents he has ever received and a fine volume on the Civil War Era, which is high praise from one of the field’s most prolific historians.