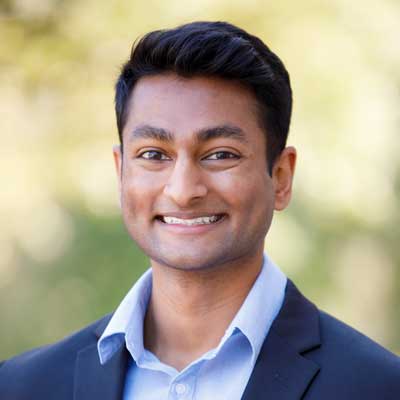 Senior Tejas Dinesh is a recipient of the 2022 Algernon Sydney Sullivan Award, one of UA’s Premier Awards. The Ohio native is a double major in History and Environmental Engineering.

The Algernon Sydney Sullivan Award recognizes two graduating seniors and one non-student award winner for their character excellence and service to humanity. As a part of the University Fellows Experience, Dinesh has served the West Alabama region through “Project Catalyst,” which provides creative writing seminars for area high school students. He worked with 10th grader students in Perry County.

Dinesh was the founding president of Capstone Commission on Socially Responsible Investing and has been a member of Honors College Assembly and No Strings Attached, an all-male a cappella group.