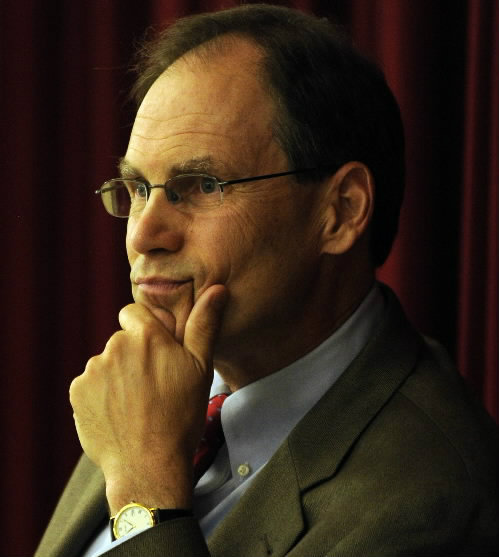 Few scholars have produced as many groundbreaking works as Civil War historian George C. Rable. Since his retirement from teaching in 2016, a group of his former doctoral students have worked on a festschrift to honor their mentor, culminating now with the release of American Discord; The Republic and Its People in the Civil War Era (LSU Press, 2020). Here, two of his former protégés trace Rable’s illustrious career, highlighting the significance of his works while uncovering the research and writing method that has earned him an unprecedented number of awards and accolades.

“I don’t have a thesis,” George Rable responded when asked about his then-current book project during a 1998 job interview at the University of Alabama, providing a glimpse into his research and writing method that had already produced two highly influential works. Intrigued by his unorthodox answer, the committee eagerly offered the esteemed historian their Charles Summersell Chair of Southern History. Rable accepted, and during his 18 years in the position added three more widely praised books to his impressive vita while shepherding through over 20 doctoral students. Moreover, the book he was working on when hired—Fredericksburg! Fredericksburg!—eventually garnered a triple crown of awards: the Jefferson Davis Award, the Douglas Southall Freeman Award, and perhaps the highest award in the Civil War history field, the Lincoln Prize.