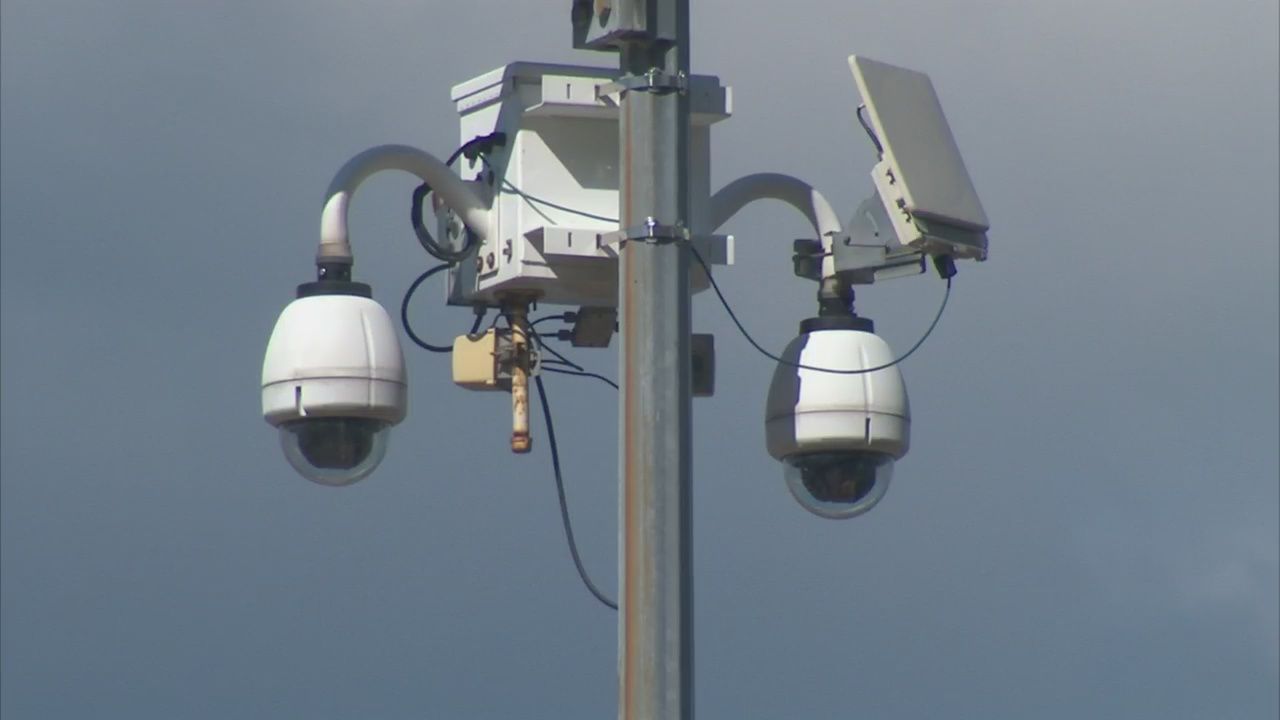 Assistant Professor Lawrence Cappello, a specialist in U.S. Legal & Constitutional History and director of the department’s Legal History Concentration, was interviewed recently by al.com about the city of Mobile’s latest initiative to combat crime: the ShotSpotter system, which uses audio detection equipment to pinpoint the origin(s) of gunshots within the city.

The city’s decision to contract with Alabama Power to add surveillance cameras to the system has sparked concerns about how the system might affect the public’s right to privacy. Cappello, an expert in such privacy issues and author of 2019’s None of Your Damn Business Privacy in the United States from the Gilded Age to the Digital Age, says that such a system is “ripe for abuse.” Capello says that if policy makers fail to enact specific policies about who has access to the recordings, how long they are held, or who controls what the cameras record then plans such as this one can be an open invitation to improprieties.