History Majors Look Back on a Year of Change, Offer Advice 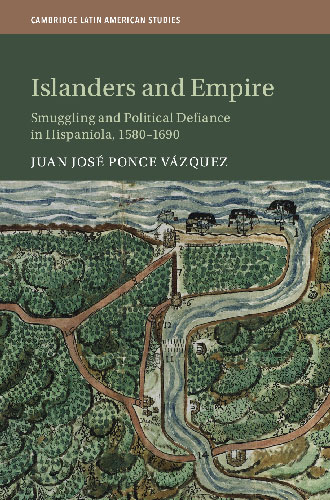 Ponce-Vázquez’s study examines the complex role that smuggling played in the life of the Spanish Caribbean. With a rare focus on local peoples and communities, Islanders and Empire explores the ways in which residents of Hispaniola transformed the empire for their own benefit—and how in doing so they altered forever the course of European imperialism in the Caribbean. The product of years of research in the archives of Spain, the Spanish Caribbean, and beyond, Islanders and Empire makes us rethink the ways in which empires were built and power was crafted.

Pre-orders for Islanders and Empire are available now. The title will be released for immediate sale on Thursday, October 28, 2020.