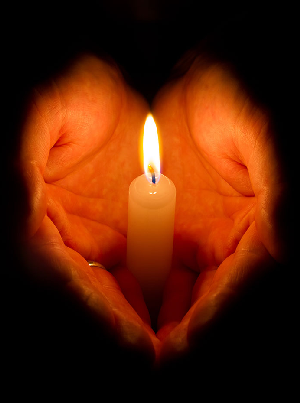 The Department of History laments the loss of Professor Hugh Ragsdale, who passed away on November 7 at the age of 82.

Professor Ragsdale was born in 1938 in North Carolina, received his Ph.D. from the University of Virginia in 1964, and taught at The University of Alabama from 1964 to 1996. A specialist in Russian history, Professor Ragsdale was the author or editor of seven books, including Paul I, A Reassessment of His Life and Reign (1979), The Russian Tragedy: The Burden of History (1996), and The Soviets, the Munich Crisis, and the Coming of World War II (2004). He regularly taught the Introduction to Western Civilization survey, a survey of Russian history, a course on the history of Communism, and a graduate seminar in Russian historiography. He also taught in the M.A. cooperative program in Military History at Maxwell Air Force Base.