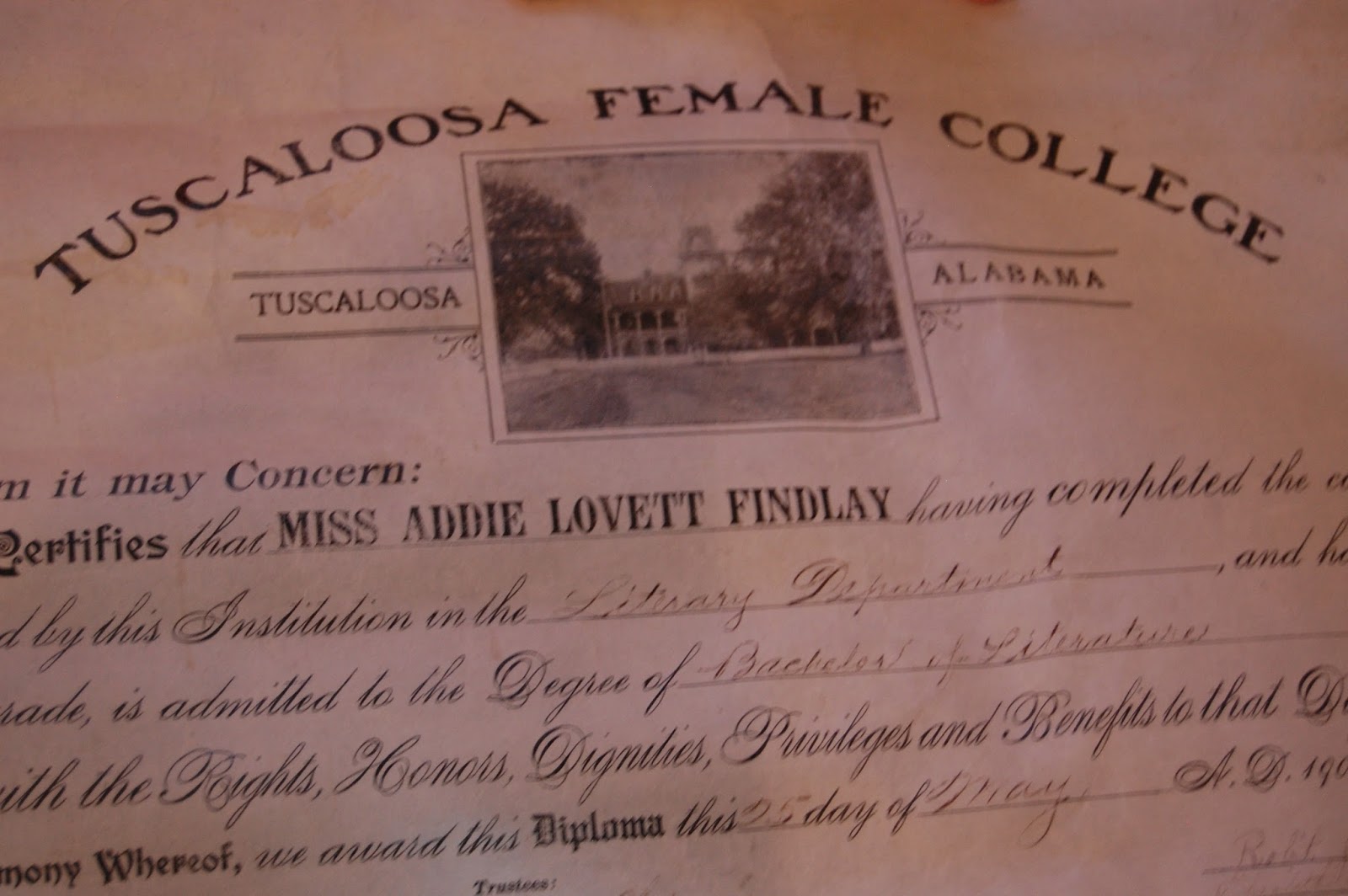 On December 2, from 4-5:30 pm, in The University of Alabama’s Gorgas House, students enrolled in “The Nineteenth Century City,” a course taught by Sharony Green, Assistant Professor of History, will present an exhibit on young women attending female academies and institutions of higher learning in West Alabama and other areas of the country.

Between the 1830s and 1920, cities increasingly grew in the United States owing partly to the invention of the steamboat and railroads, two technologies that helped people move through space more easily. Historian Gunther Barth has argued that within this period an urban “culture” emerged via the arrival of apartment houses, department stores, baseball, vaudeville houses, and metropolitan newspapers. In such things, as he writes, people with very different racial and ethnic backgrounds managed to find a “common humanity” and learned how to cope in congested spaces. Notably, Barth did not look to churches or institutions of higher learning for signs of an urbanizing America. This was possibly because in those two spaces he saw more homogeneous populations, or people whose backgrounds were similar. 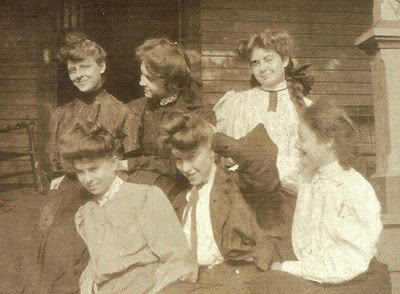 The students in this course were charged with looking for signs of an urban culture in the lives of young women who attended college during the nineteenth century in and outside of Alabama. Certainly, a female academy existed in Tuscaloosa even before the University of Alabama opened in Tuscaloosa in 1831. As this exhibit hopes to demonstrate, young women in a city that still feels like a college town even today were becoming sophisticated people in the years surrounding the Civil War. The students studied several documents to learn more about such women and others in West and North Alabama. Among the documents is an 1872 letter from Josiah Gorgas, former University president, to two of his daughters who attended Sewanee: the University of the South. He asked them to “keep up your courage.” He also inquired about a baseball game in Tennessee. Ultimately, the class saw how historians interpret the past while often relying on very little information.

We are pleased to have Birmingham Southern University Associate Professor of History Victoria Ott as our guest speaker. She will speak on courtship rituals during the Civil War. We are already wondering how such rituals encountered increasingly more educated young women.

The event is co-sponsored by the Summersell Center for the Study of the South.