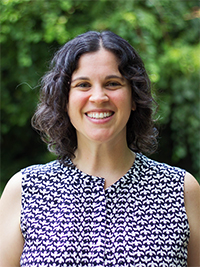 My current project, “A Far-Flung Nation: Filipinos and the Construction of Gender, Race and National Identity in the Pacific World,” investigates how gender and race intersected with the politics of nationalism, and the ways in which Filipinos across the Pacific World articulated and pursued individual and national freedom. Rather than focusing on one specific community or location, I will examine from a transnational perspective how both elite and working-class Filipinos were members of and shaped communities in transit, and the ways in which migration throughout the Pacific informed narratives of nationalism, as well as individual pursuits of opportunity. As Filipinos traveled back and forth across the Pacific, they enacted and defined what it meant to be Filipino in the early twentieth century, both at home and as a part of the diaspora.